How do you imagine working at a game company is like?

How were some of your favorite games developed?

Are you worried that you’ve missed your chance to snag a great job?

Do you like games, and have artistic or technical talent, but don’t know where to go?

All of these issues were solved at Mechanist Games’ Open Day!

On November 25th, 2021, Mechanist Games ushered in a group of bright eyed students from the Art Department at the University of Fuzhou. With their curiosity and inquisitive minds, they embarked on an unforgettable tour through the facilities of Mechanist Games’ Xiamen offices.

A bit of paperwork to begin our trip! Students sign up and receive their courtesy gift upon arrival. 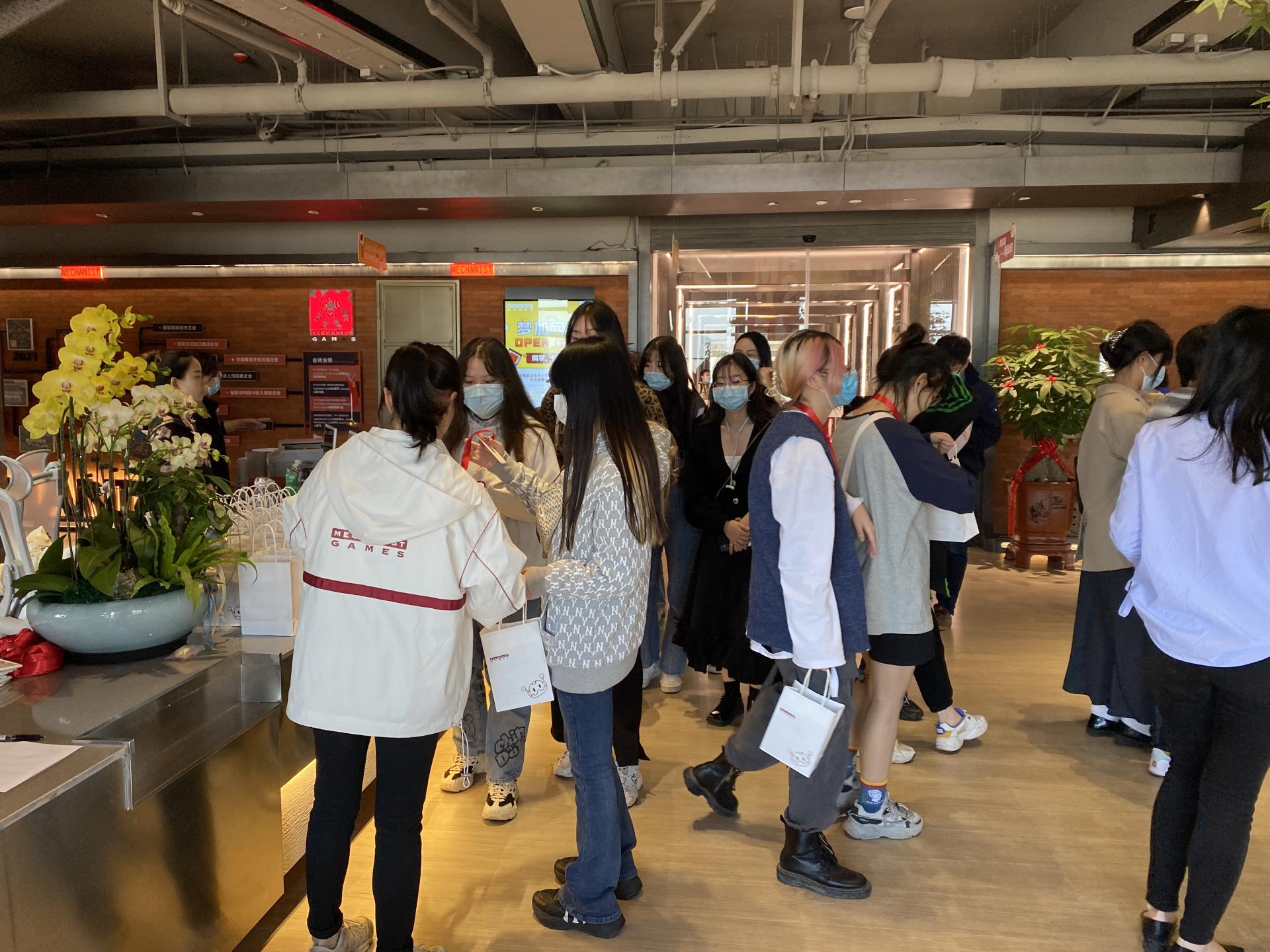 Mechanist Games welcomed the students in attendance and expressed its hope that all who have come on this trip can enjoy a future in the Mechanist family. Huang Xiaoyu, the Universities’ representative, stated her thanks to Mechanist Games for hosting an Open Day, having noted that this illuminated the students’ understanding of the work environment after they graduate. She also presented a plaque for being a practice teaching base. Furthermore, the University of Fuzhou and Mechanist Games will cooperate in the future to provide more opportunities for students. 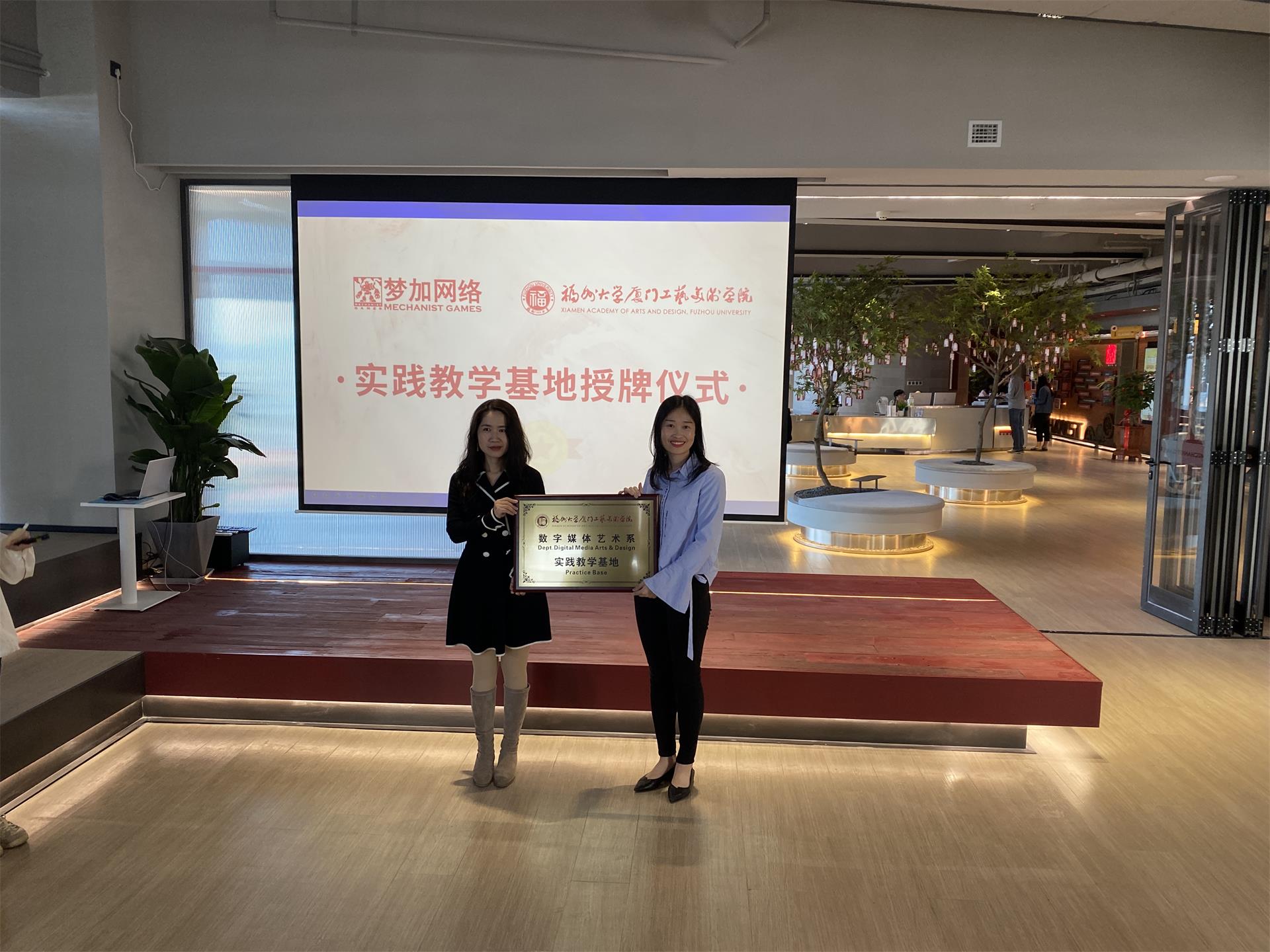 Third Stop – Under a Magnifying Glass.

The school representatives visited together to get a better understanding of company culture and the environment of Mechanist Games. Seeing is believing. When one visits the main atrium of Mechanist Games and sees the large mock aircraft above the stairwell, one is reminded that Da Vinci was not only a painter, but also a designer. This belief is born out in every aspect of Mechanist Games’ core philosophy. 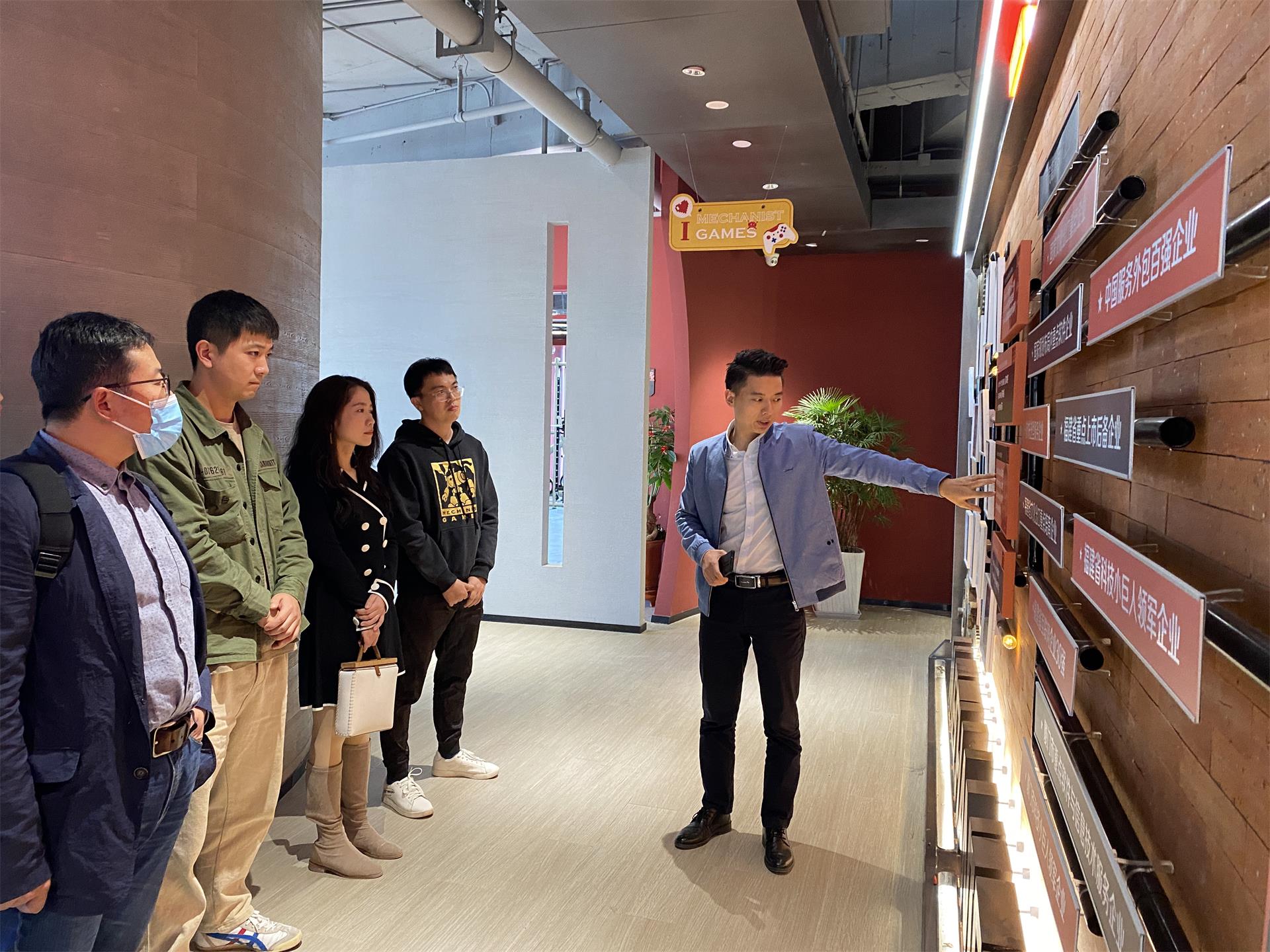 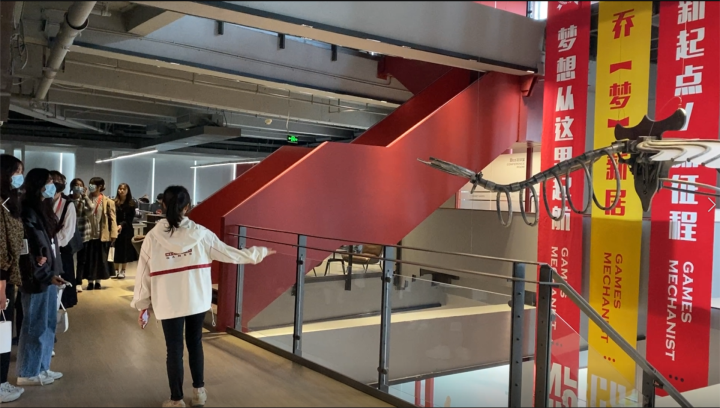 A tea break was set up for students and representatives to take a break from the tour. They took a break in the company’s relaxing recreational areas. The warm tea and games helped to reinvigorate the students and drive the winter cold away.

There was a Q&A session for students who found themselves interested in exploring more about Mechanist Games or the game industry in general. We had specialists from several departments attend the event to paint a more thorough picture of the state of the game industry. Job offers were also brought to the table to help the students with their future career plans. Mechanist Games held three face-to-face sessions for programming, art design, and game design. 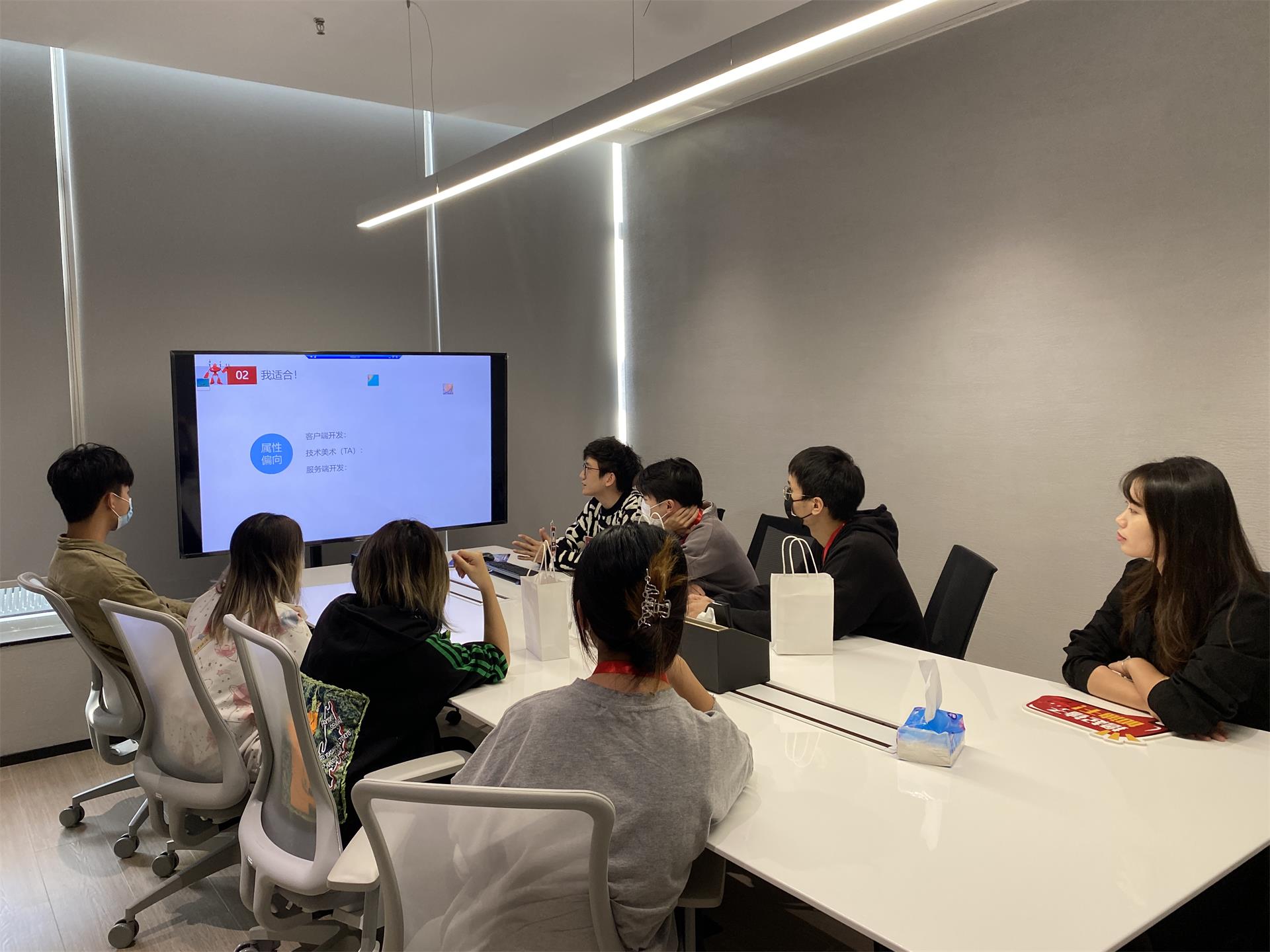 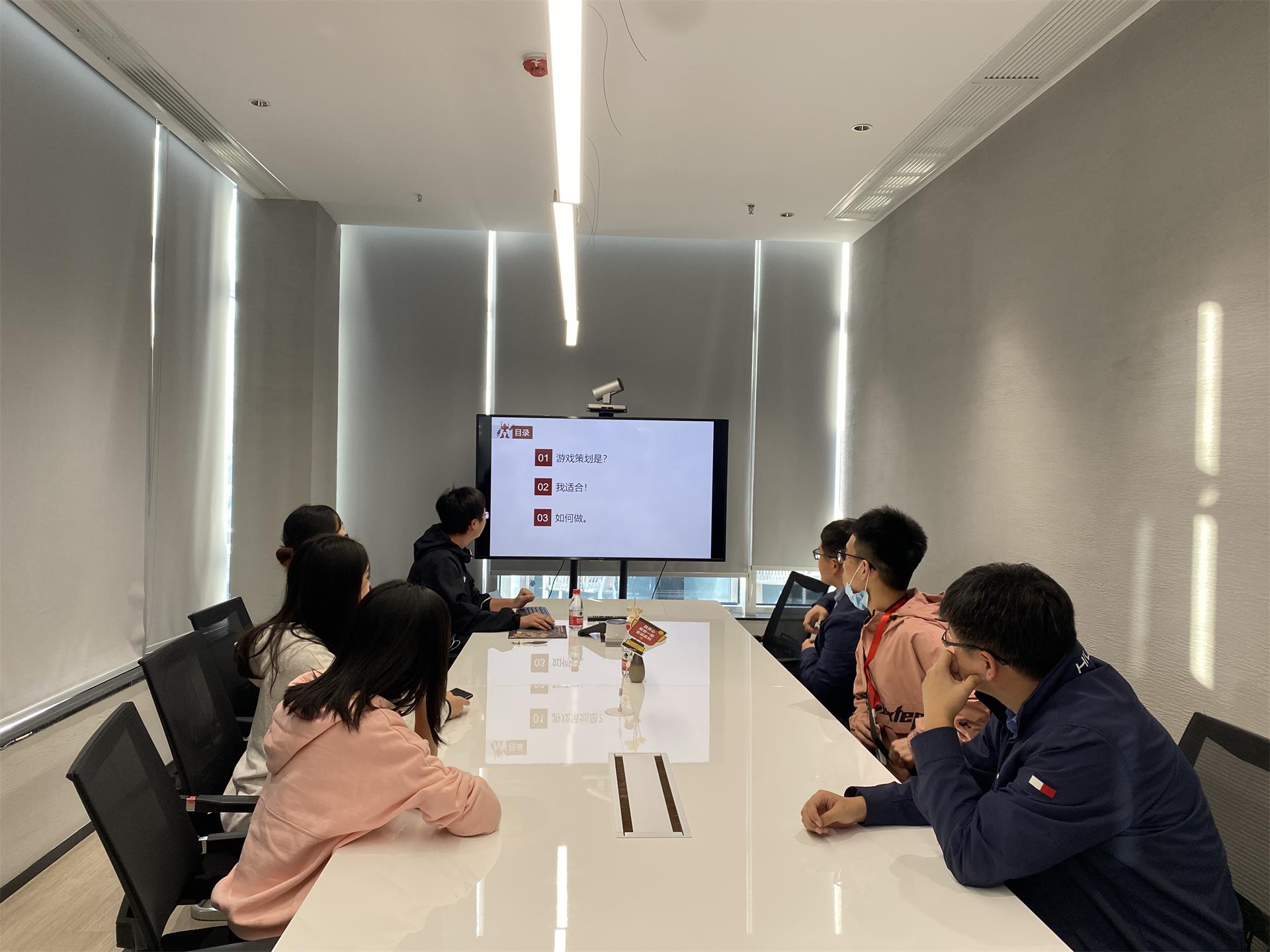 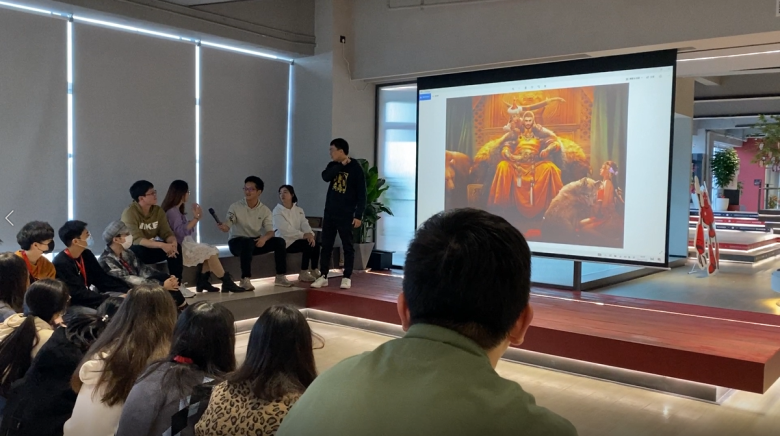 The Open Day was a success and ended perfectly. Why wait? Mechanists Games is waiting for you to hop aboard! 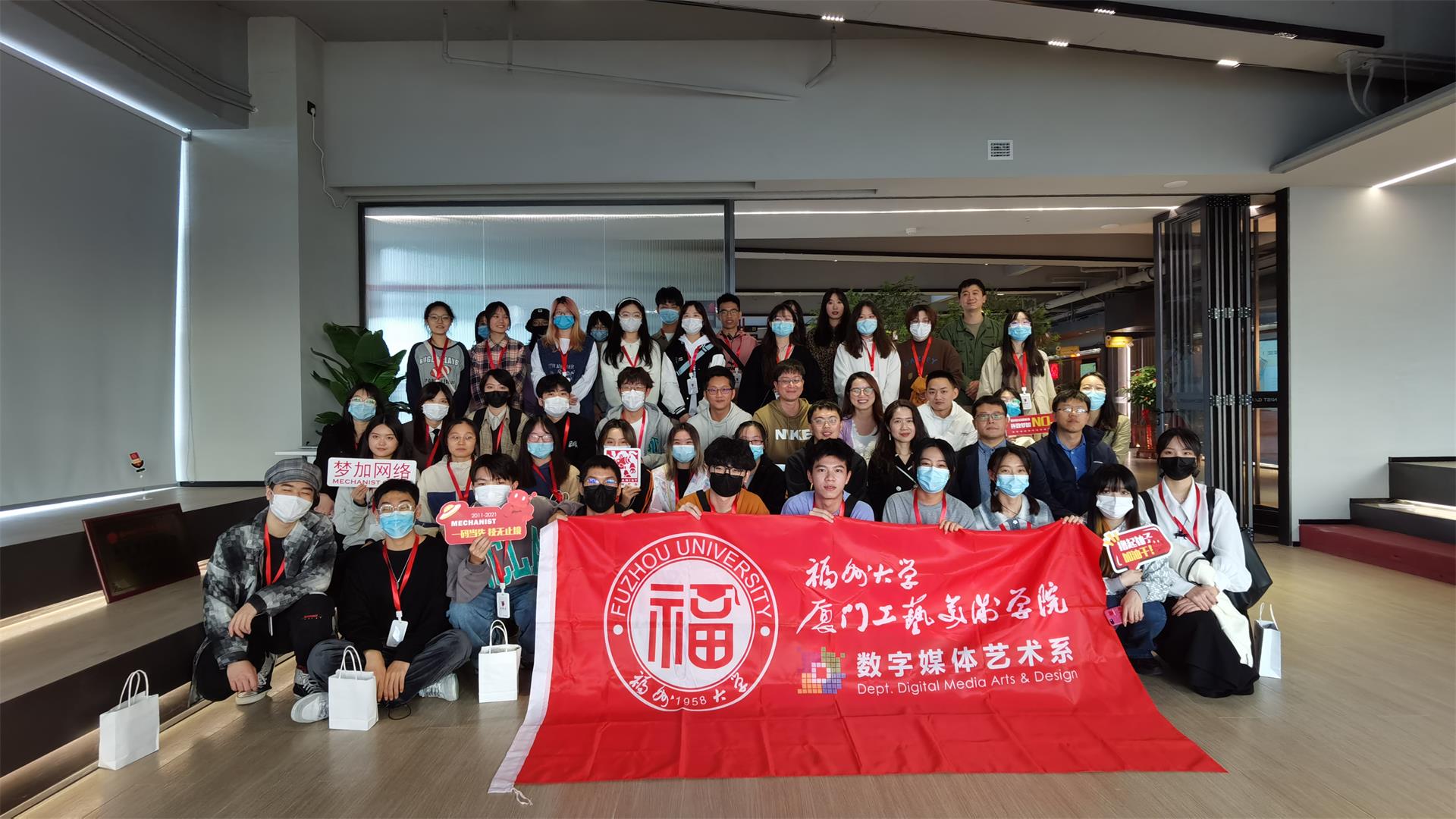 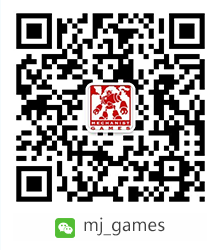 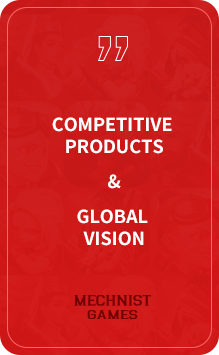